Home>Blogpage>Crypto>The Basics>Explaining Blockchain: What It Is and Why You Should Care 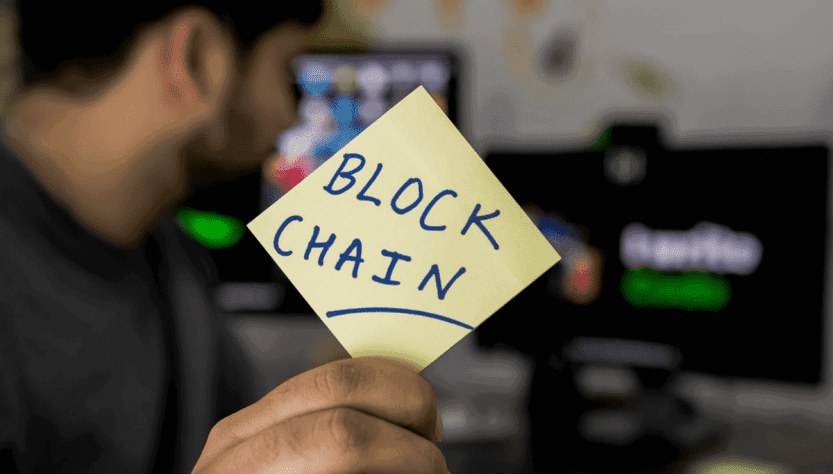 Blockchain technology is the newest trend in information security. But is it really valuable, or just a hoax? Let’s find out in this article about what it is and why it is being supported by the technology community.

Blockchain is a revolutionary way to store and share data that provides unparalleled protection against hacking. Blockchain offers an entirely new approach to storing and sharing data, which makes it especially valuable for those who put a premium on privacy.

1. What is Blockchain technology and how does it work? 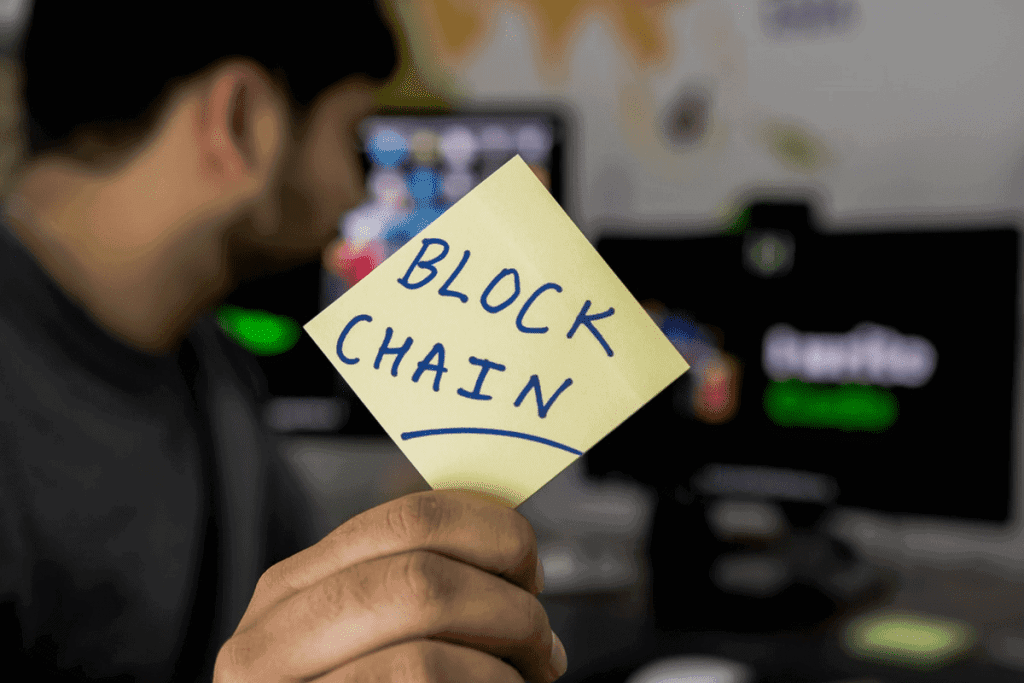 Blockchain is a decentralized digital ledger that stores information in an encrypted format. Decentralized means it’s stored across multiple computers, and not on a central server. “Digital ledger” just refers to a database for recording transactions similar to how accountants have been doing so for hundreds of years—but with the added security of blockchain. Encrypted means the data is scrambled so that only those authorized to see it can understand it.

Blockchain was invented in 2008 by a person or group of people using the pseudonym Satoshi Nakamoto in order to create a digital currency called Bitcoin. Transactions are verified by network nodes through cryptography and recorded in a public dispersed ledger called a blockchain.

This blockchain ledger acts as a public financial database that records all Bitcoin transactions, but it can be used for recording virtually everything of value and importance to humankind: birth & death certificates, marriage licenses, deeds & titles of ownership, educational degrees, and more. In fact, anything that requires verification or authentication can now be decentralized with blockchain technology.

The blockchain is constantly growing as “completed” blocks are added to it with a new set of recordings. Each block contains a cryptographic hash of the previous block, a timestamp, and transaction data. Bitcoin nodes use the blockchain to differentiate legitimate Bitcoin transactions from attempts to re-spend coins that have already been spent elsewhere.

2. The benefits of the technology

a. Security: The blockchain is unhackable due to its decentralized nature and the heavy encryption used. It’s also transparent, so everyone can see what’s going on without having to trust a central authority.

b. Speed: Transactions are verified and recorded quickly because there is no centralized authority.

c. Efficiency: The blockchain uses a minimal amount of energy, which makes it environmentally friendly.

d. Cost: There are no middlemen taking a cut of the transactions, so blockchain is more cost-effective than traditional methods.

e. Accessibility: Blockchain technology is open source, so anyone can use it or build on top of it.

3. Why should you care about blockchain?

a. Because it’s the future of information security.

b. Because it offers unparalleled privacy and protection against hacking.

d. Because it’s open-source and accessible to everyone.

4. How can blockchain be applied to industries outside of finance, e.g., healthcare? 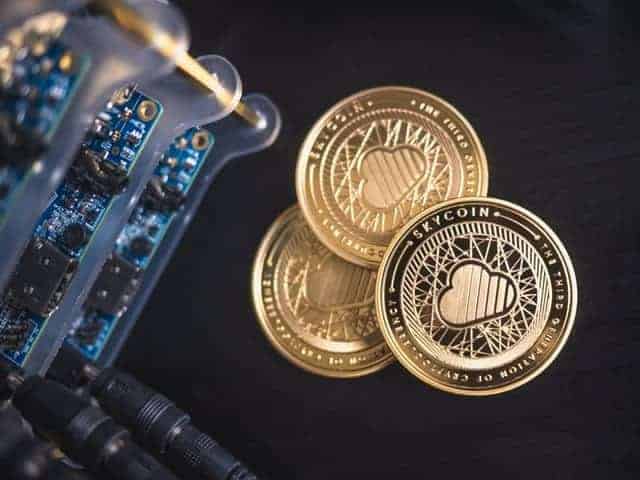 As blockchain technology continues to evolve, we will see it being used in more and more industries. It has the potential to revolutionize the way we do business, communicate, and even live our lives.

Some of the ways blockchain could potentially impact our lives include:

– Streamlining the process of exchanging goods and services between businesses.

– Eliminating the need for a middleman in transactions.

– Allowing blockchain technology to be integrated into devices we use every day, such as our phones and laptops.

Blockchain is changing the way businesses operate by solving some of their biggest information security challenges. From protecting sensitive data from being hacked or altered without permission to speeding up the process of exchanging goods and services, blockchain has a lot to offer.

The possibilities blockchain could bring to medical research, treatment plans, and medical device development are endless.

As more people become aware of the benefits blockchain offers, we will see it being used in more and more industries. It is still in its early stages, so there is plenty of room for growth. The future looks bright for blockchain technology!

5. The difference between public and private blockchains

There are two types of blockchain: public and private.

Public blockchains are open to anyone who wants to use them, and they allow anyone to view or participate in the network. Bitcoin is an example of a public blockchain.

Both types of blockchain have their own unique benefits and drawbacks depending on the use case. Understanding them will help you determine which one to apply in a particular situation.

6. Is there anything bad about this new tech trend?

While blockchain technology is exciting and offers so many benefits, it does have some potential drawbacks.

Since blockchain eliminates the need for a middleman in transactions, there are concerns that this could lead to job losses or cause businesses to go under if they can no longer sustain themselves.

Additionally, blockchain has been known to be slow when applied to large-scale projects.

There are also concerns about the amount of energy blockchain technology consumes, thus potential damages to the environment.

Despite these potential drawbacks, blockchain is still in its early stages and there is plenty of time for these issues to be addressed. Overall, the pros outweigh the cons when it comes to blockchain technology.

While this article was not an exhaustive analysis of all things blockchain, I hope that you found some interesting points to explore on your own time or with a colleague who may be more knowledgeable than yourself about cryptography and the like. For those interested in learning more about cryptocurrency, please visit my Cryptocurrency section for articles covering everything about this topic. 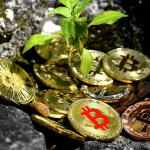 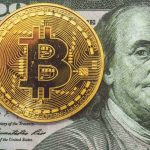 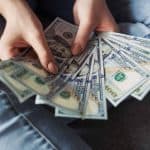